In November 2011, "Dying to be Married" with Winston & Sondra Lewis aired our very 1st Cyber Service broadcast. We're now approaching 3 years of web broadcasting & 17 years in marriage ministry. It's been a journey we never imagined would lead us to reaching thousands around the world. As we enter into our 3rd year of broadcasting, we'll air previously recorded broadcasts as you've never heard them. Kingdom United Ministries Network is undergoing Expansion Reconstruction as we are dedicated to bringing glory to God via this amazing tool of Internet. During this time, we invite you to listen to upcoming broadcasts which consist of some original recordings along with a few surprises. We'd like to thank all of you who have supported us throughout this journey and to those who without you, we never would have known what we were capable of.

(click on the link above to listen to the broadcast) 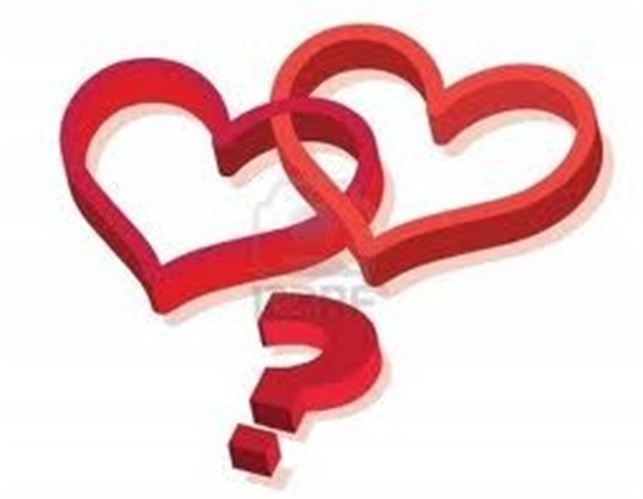 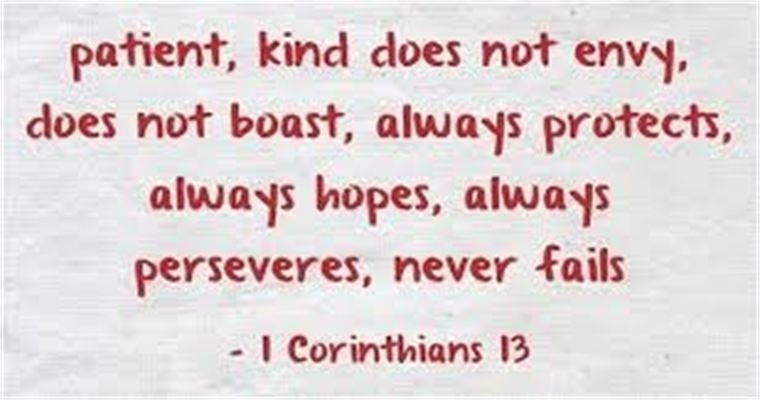 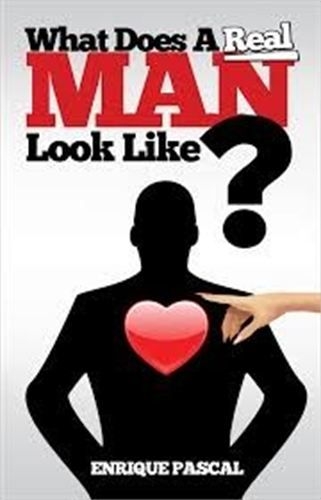 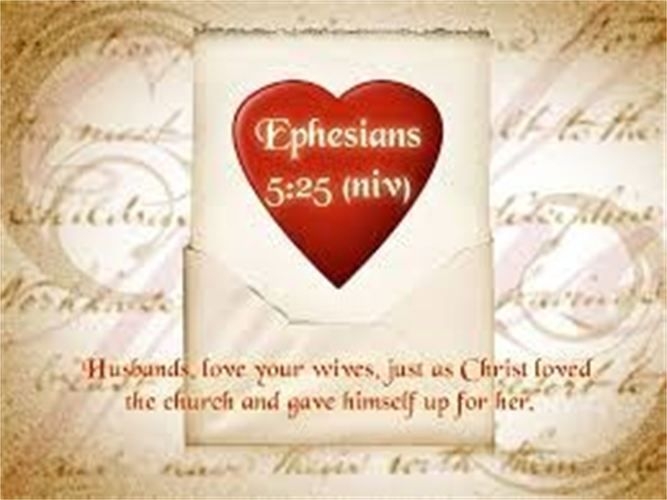 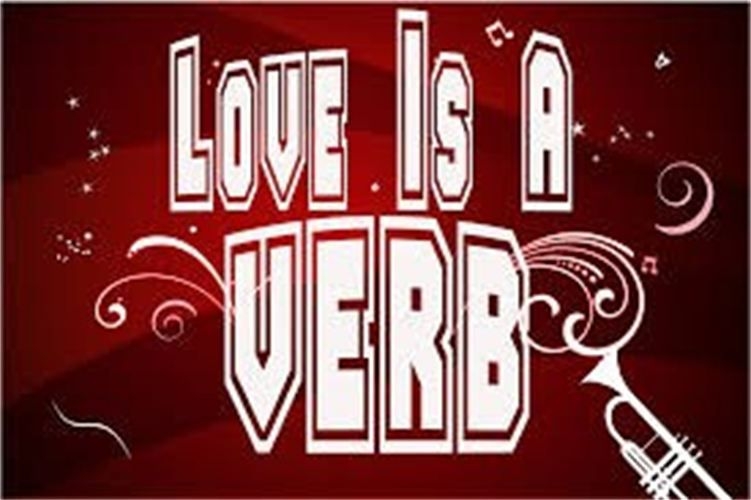