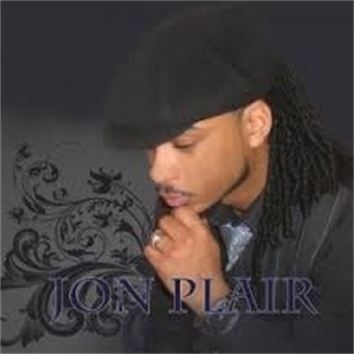 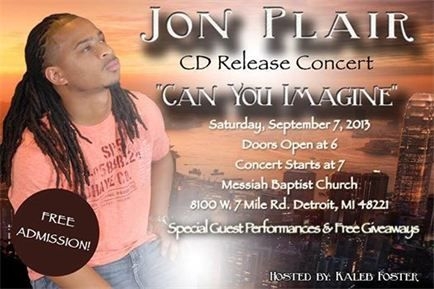 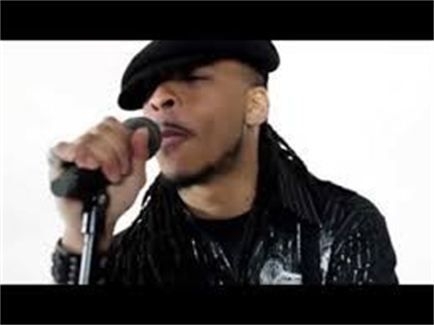 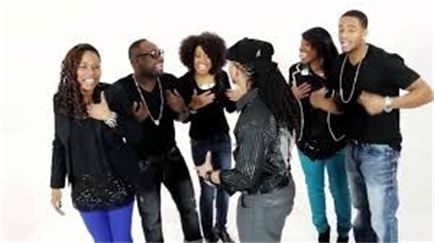 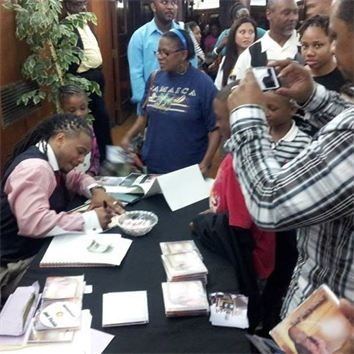 A journey is valued by pressing forward toward a certain goal or place while overcoming struggles and obstacles to get there. Jonathan Plair, gospel songwriter, producer, singer, and musician was born June 2, 1983, into a family with a father as a pastor, who started his journey searching the heart of Christ. Jon found out that this road was not going to be easy after many struggles, challenges and let downs from friends and loved ones. His dream was far from the pursuit of musical success.

Growing up in the inner city of Kalamazoo, MI, Jon’s love and desire for basketball superseded his desire of music, but basketball was not in God’s plan. Having differences with his coach, he became the only player to be cut from varsity high school basketball his senior year. Jon’s heart was shattered and he wondered how this could have happen after playing at a varsity level for all three years. He then started to fall off the path by taking the mentality of the world, “ready to give up on God” but God had a plan. Recognizing and slowly accepting this, Jon was on a mission to fulfill God’s purpose and win souls through music.

Jon has learned to play a variety of instruments, ranging from drums to trumpet. At the tender age of 4, he learned to play the piano. Jon started playing piano at Congregational C.OG.I.C for his father, Superintendent Joesph Plair Sr. Along with his three brothers and sister. Realizing he had a gift, Jon understood that he could touch the souls of many by simply playing the piano. His question however, was “Can I touch the soul of God, too?”

Pursuing that answer at the age of 20, he became Minister of Music at Faith Redemption Center C.O.G.I.C for Superintendent Clyde Jones Jr. and is currently holding the office of Vice President of Agape Jurisdictional Music Department under Bishop Isaac King Jr. Additionally, Jon has been given the chance to serve at Messiah Baptist Church under the leadership of Pastor Orville Littlejohn.

Working on his first album and ready to reach the lost, Jon started the Plair's Music Institute of Performing Arts at the age of 25. Jon counts it as a pleasure to have had the opportunity of working with some of the greatest recording artists, such as Dorinda Clark Cole, Vanessa Bell Armstrong, Rance Allen, Rudolph Standfield Jr. and many more.As a musician, father of two and dedicated husband, God's vision is becoming clearer in Jon's music. Always wanting more daily than yesterday, he has set out to continue on the path to show and share God's love and passion.

Video: Footage of Jon Plair during the Rise Up Tour and his music may be found on YouTube